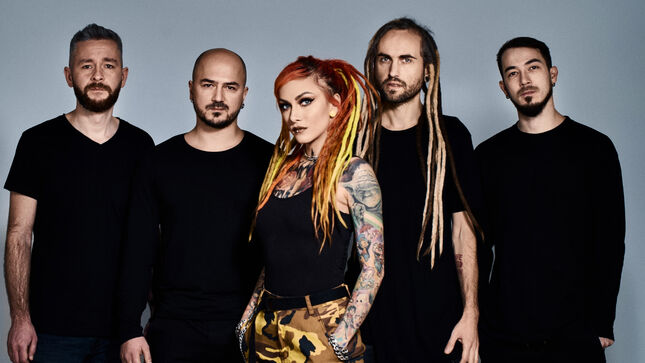 Moldovan progressive modern metal unit, Infected Rain, will release the next chapter of their metamorphosis - their otherworldly fifth album, Ecdysis, on January 7 via Napalm Records.

The band have released a guitar playthrough video for the album's first single “Postmortem Pt. 1”. Watch below: