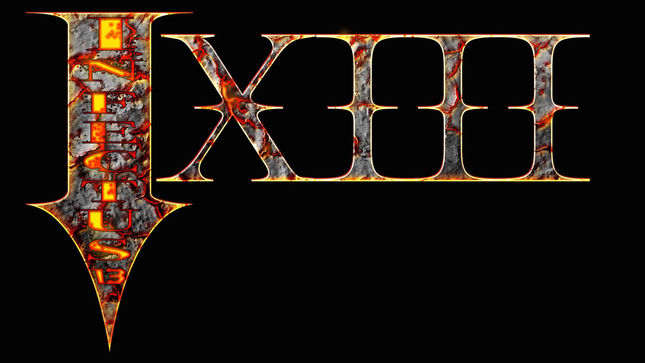 Infectus 13 has been on a temporary forced hiatus since August 2016, due to founder Sid Falck’s health problems. However, the band is now in the process of exploring locations to set up a new recording studio, where the writing and recording of fresh material can resume.

Due to the different songwriters involved between 2014 and now, the current lineup of Sid Falck, Bob Barnak (vocals) and Steve Pogue (guitars), have decided that all new material will best serve the purpose of documenting where the project is at in 2018. However, some of the material written prior, was deemed too good to simply forget about. So, three of the old songs were chosen to be reworked for release as a series of singles over the coming months.

The option has been, or will be, extended to some of the former collaborators, to have their contribution included on the songs, either “as is” or in re-recorded form.

The first release, "Break Your Bones", was originally reordered in 2014/15. While Steve Pogue re-recorded all his guitar tracks, the song will also feature the original rhythm tracks of Janna Jordan-Squires, as well as the original bass tracks of Andrew Guthrie.

The song is in the mastering stage, and will be released accompanied by an original video, currently being created by J. Plaster of GraveTerror Designs. The song will be available as a download only, and we will update closer to March 28th, as to the how and where to acquire the song.