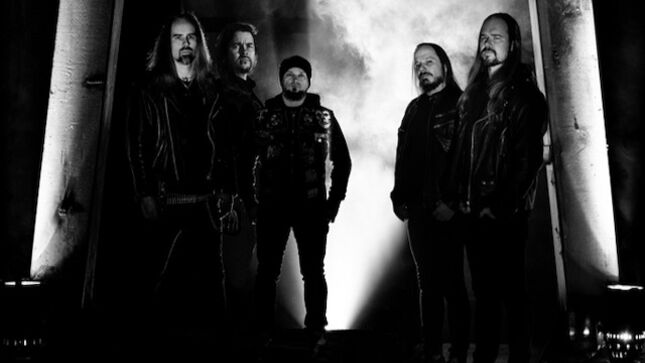 Finnish melodic death metal masters, Insomnium, have announced the cancellation of their upcoming European Tour with Omnium Gatherum, which was supposed to start on November 26.

The band states: "Dear Fans, We were looking forward to hitting the road again next month together with our brother in OG. Unfortunately, due to personal reasons, we are forced to cancel the tour and take a break for a couple of months to re-group. We were excited to be back on stage but this will take a little longer than expected. We can't wait to see you again next year."

Tickets will be refunded at point of purchase.