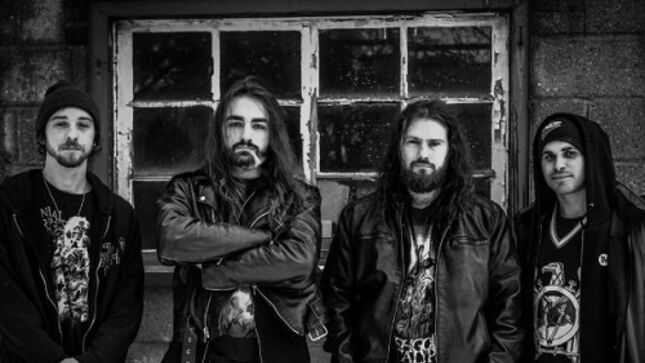 Kitchener metal band Invicta has released a video for their cover of Iron Maiden's "Killers". The song is from the upcoming Kitchener-Waterloo Metal Cover Compilation.

The band commented, "We are so stoked to be finally releasing this video! We had a blast making it and we hope our fans and Iron Maiden fans have a blast watching it! Make sure to follow us and stay tuned for the release of this track and lots more with our brothers in the Kitchener-Waterloo Metal Cover Compilation coming to all streaming services May 7."

Kyle Edissi of Invicta says of the album: “We decided to do the covers because we are all friends and wanted to collaborate on a fun project that is also sick. We all rehearse in the same building and a lot of us have played in each other's bands. We thought it would be a good showcase of the local talent we have in the area. We wanted to pick old school metal songs we all liked that were also suitable in style for each band. It's our best effort to pay tribute to the '80s and early '90s metal that influenced each of our bands."