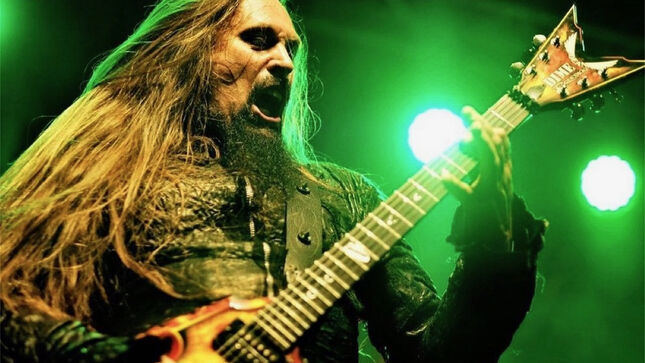 Earlier this week, Vio-Lence announced guitarist Ira Black (Bulletboys, Metal Church, I Am Morbid) will be filling in for Phil Demmel for their 2022 dates, including their South American run and winter European tour, kicking off at the Brutal Assault Festival August 9 in the Czech Republic, where Black performed his first show with the band.

Video, courtesy of Aviad Attia, can be viewed below:

Black who grew up in the Bay Area and played with thrash bands Vicious Rumors, Heathen and Metal Church got the Vio-Lence call by Phil in early 2022. 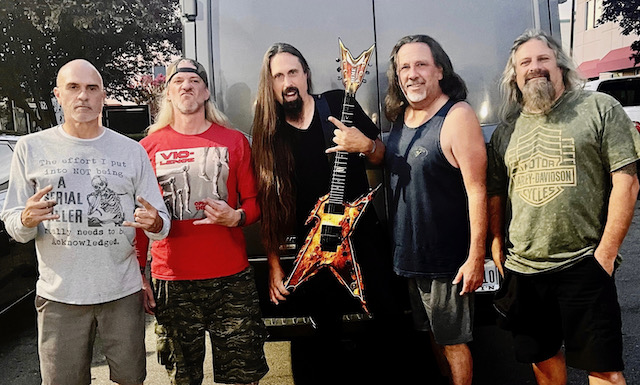 “Vio-Lence is a legendary Bay Area thrash band and I’ve known them for many years. I’ve had a great time learning Phil’s parts, rehearsals are going great, these guys are the real deal! I’m looking forward to slaying it for the Vio-Lence fans around the world. See you out there,” Black previously stated.

“Vio-Lence is a state of mind more than it is a band. It’s an attitude that never asks for forgiveness or to be accepted. Many musicians have represented those principles on stage as Vio-Lence and today is no different. We would like to announce that in place of the Great Philip Demmel we will be joined by a man who has shared the stage with musical legends. Today Vio-Lence is announcing that another attitude will be joining us. We would like all the Vio-Lence lovers and haters to welcome Ira Black who will be joining us on our upcoming performances,” said Killian. 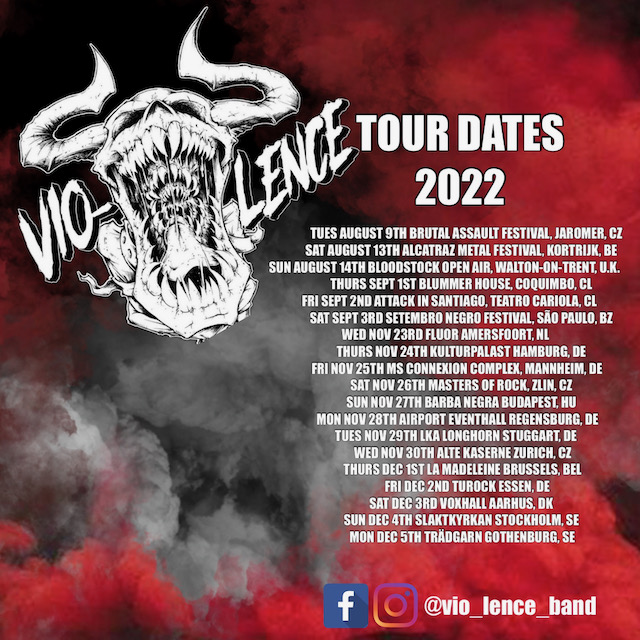