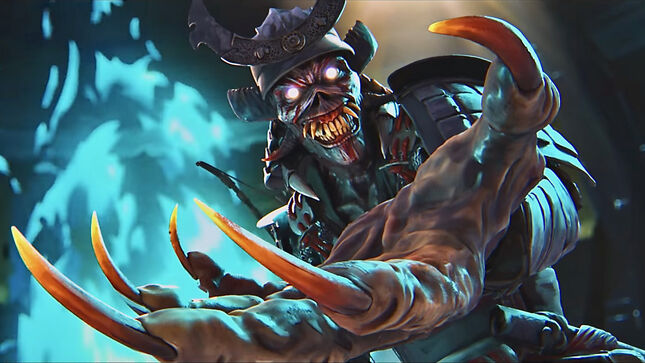 Classical composer, R. Douglas Helvering, has uploaded the video below, along with the following message:

"In this episode of #TheDailyDoug, I'm reacting to (and playing along with) 'The Writing On The Wall' by Iron Maiden. This is their brand new single in the summer of 2021. I really enjoyed this bluesy song from IM. I used the Spotify recording for this reaction, not the YouTube animated video."