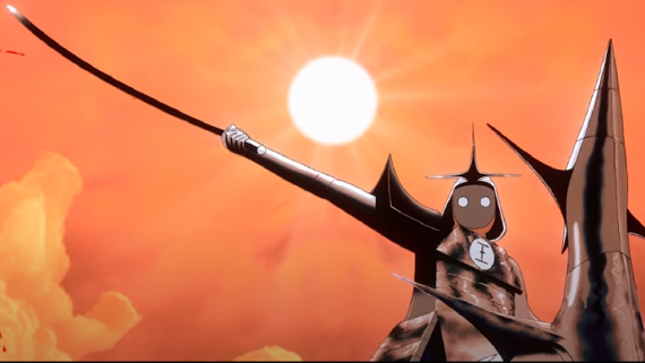 The official animated for the song can be viewed below.

Senjutsu has been released in the following formats and is available to order/save at IronMaiden.com.