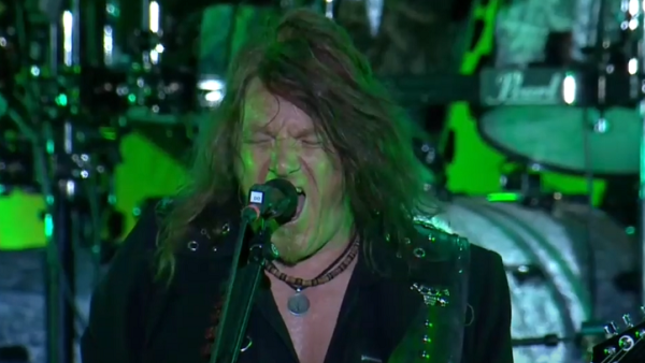 Iron Savior frontman Piet Sielck recently revealed the band's new Reforged - Vol 2 album will go by the title of Ironbound and is due to hit stores after summer this year.

"Solar Wings" is taken from Iron Savior's third album, Dark Assault, released in 2001 It was Hansen's last album with the band, as he chose to commit himself full time to Gamma Ray.