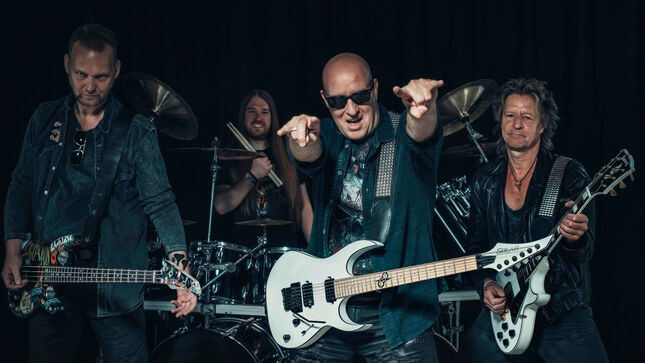 The Landing became one of the most successful albums of the Hamburg-based band and was heralding a kind of resurgence for Iron Savior back then. It contains several classic tracks such as "Starlight", "Hall Of The Heroes", and the metal hymn "Heavy Metal Never Dies" – a song that has been streamed over 10 million times.

The Landing - 10th Anniversary Edition“ will be released on November 19th on CD and limited double vinyl via AFM Records. 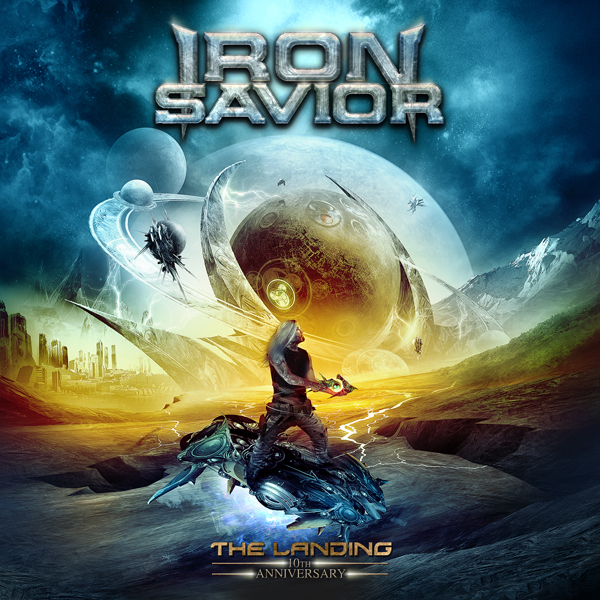 "Descending" (Intro)
"The Savior"
"Starlight"
"March Of Doom"
"Heavy Metal Never Dies"
"Moment In Time"
"Hall Of The Heroes"
"R. U. Ready"
"Faster Than All"
"Before The Pain"
"No Guts No Glory"
"Coming Home" (re-recorded)
"Atlantis Falling" (re-recorded)
"Underneath The Radar" (Bonus Track)