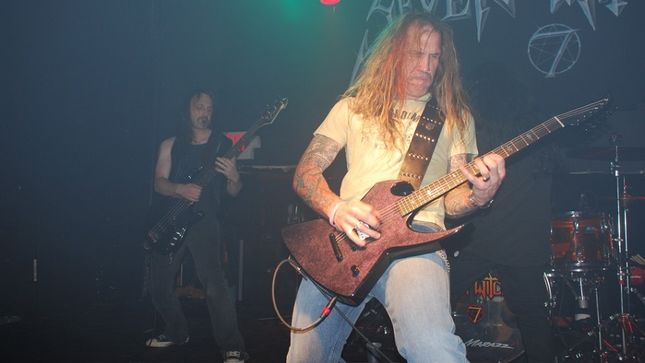 Jack spoke with Rich Catino from BraveWords, and fellow writer Jack Mangan (Metal Asylum, Metal Hall of Fame), about the benefit event and where the proceeds will go to. Follow the link to check out the hour long talk where Jack also gives updates on Seven Witches, the Bronx Casket Co. which he plays alongside DD Verni from Overkill, and other projects in the works.

BraveWords will be hosting regular live events on their official Facebook page and vigorously promoting them on BraveWords, which sees over 10,000 unique visitors EVERY SINGLE DAY! Learn more at Streaming For Vengeance.