JAG WIRE's Made In Heaven Remastered With Five Never Before Heard Tracks; "All My Love" Music Video Streaming 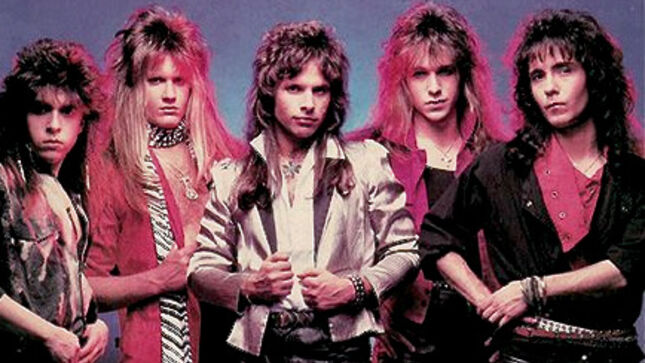 Jag Wire’s Made In Heaven album is one of those albums that has risen to cult status. The original eight track album, Made In Heaven, falls into the AOR/glam rock category. The new FnA Records release contains a newly remastered Made In Heaven album which features bonus tracks. There are two never-before released tracks from what would’ve been the second album featuring later Saigon Kick bassist Chris Mclernon on guitar, Red Sea vocalist Robert Basauri on vocals and Cold Sweat drummer Anthony White on drums. There are also two tracks from Sin (pre-Jag Wire band), two live tracks, and a brand new song recorded in 2021. The album has been remastered by Jag Wire keyboardist Vince Gilbert with the new song “Not Dead Yet” also produced by Gilbert.

FnA Records is already saying that Japan is coming out with heavy interest in this project. They are quadrupling their normal size orders for this release.

Japanese A&R Guru, Yuji Nakashima, states about the 2021 re-release with bonus material Jag Wire album: “The album released this time will be the most important treasure in my life. And I think this album is also long-awaited by 80’s rock lovers in Japan. I really can’t wait for the release!”

Made In Heaven... Not Dead Yet is being be released as a CD with a 28-page booklet, a Fan Pack autographed CD, and as a digital download. Purchases can be made on the FnA Records website here, on Amazon, and on Ebay.

"All My Love" video: