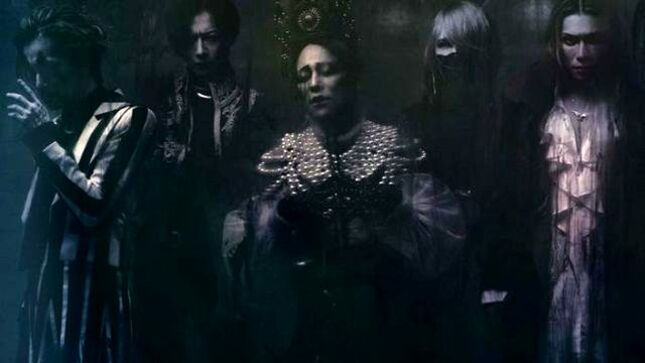 Japanese avant-garde metallers Dir En Grey recently issued details of their forthcoming single, 'Oboro', to be released on April 28th. They have posted a short video teaser, available below.

On the new single's deluxe edition:

"Cover artwork, along with the title of the CD live track and the contents of the bonus live footage to be included in the Limited Deluxe Version / First Press Limited Version have been unveiled. The artwork for this single was created in collaboration with the “paper doll” artist Maki Hino. The artist, who aims to make 'works shaped as human beings,' was inspired by 'Oboro' for these dolls, resulting in a very unique and memorable artwork. The live track to be featured in all the version of the singles will be 'Keigaku no Yoku'  from the Concert Film Screening (Meguro Rock-May-Kan Gig).

As for the live footage to be included in the Limited Deluxe Version, it will bring you the latest live clips by the band: 13 songs from Concert Film Screening (Meguro Rock-May-Kan Gig) in an exclusive re-edited version along with a unreleased clip for 'Rasetsukoku' for a total of 14 songs. You can also enjoy a documentary bringing you to the filming set of Meguro Rock-May-Kan and to the recordings of 'Oboro', along with interviews with the Dir En Grey members. The First Press Limited Version will include three of the live clips included in the Limited Deluxe Version, and a digest footage of the documentary." 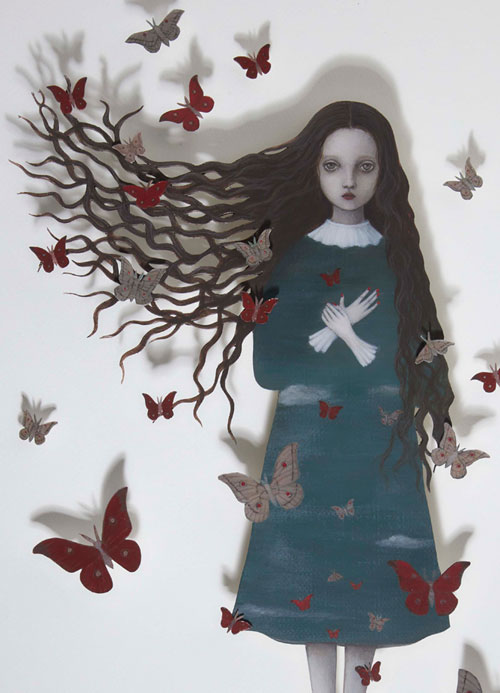