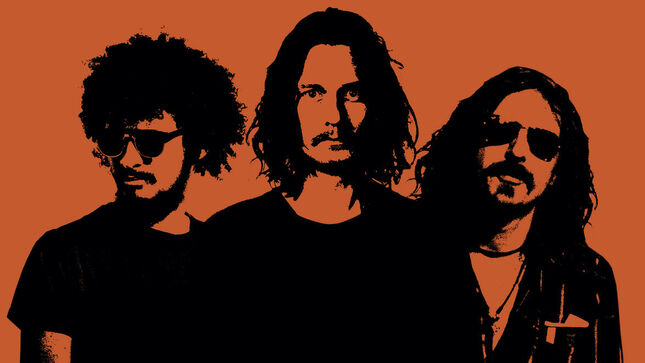 Jazz Sabbath explores the boundaries between jazz and the songs that defined heavy metal. Echoing already present jazz riffs and discovering new ones in the process. Their latest album, Vol. 2, featured seven new jazz interpretations of Black Sabbath classics and peaked at #6 in the
Billboard Jazz Albums chart. 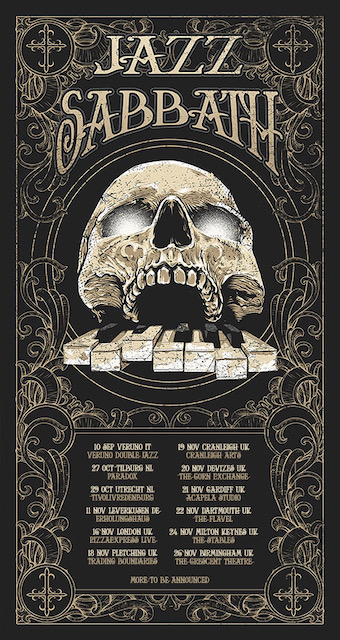 Adam has been in Ozzy Osbourne's band for nearly 20 years and was part of the Black Sabbath touring lineup since 2004. He recently reunited on stage with Ozzy Osbourne and Tony Iommi in Birmingham; performing together at the closing ceremony of the Commonwealth Games.