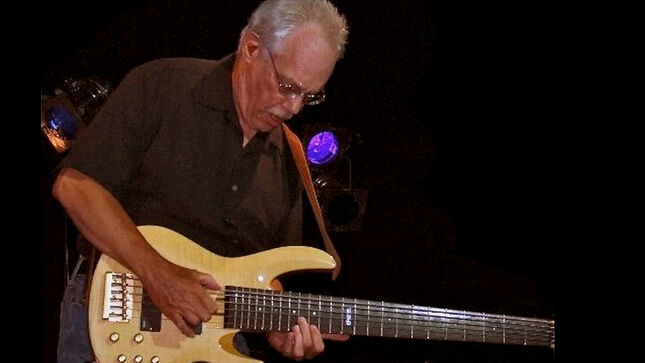 In a brief statement today, British guitar legend Jeff Beck took time to remember his former bandmate and friend, Tim Bogert upon learning of his death from cancer.

"Sad to hear the news about Tim’s passing. We shared some good times together on stage and thankfully our mutual work will stand the test of time. His style was totally unique and was never properly recognized. Miss you man... Jeff Beck."

Acclaimed bassist and rock musician Tim Bogert died on Wednesday, January 13, after a long and valiant battle with cancer. He was 76 years old.

A founding member of three successful bands, Bogert is best known for his innovative bass playing and vocals in Vanilla Fudge, Cactus and the supergroup: Beck Bogert & Appice, which also included Jeff Beck and Carmine Appice.

An award winning musician, Bogert was widely regarded as one of the most influential bass players on the contemporary music scene. A celebration of Bogert’s life is being planned for later in the year.