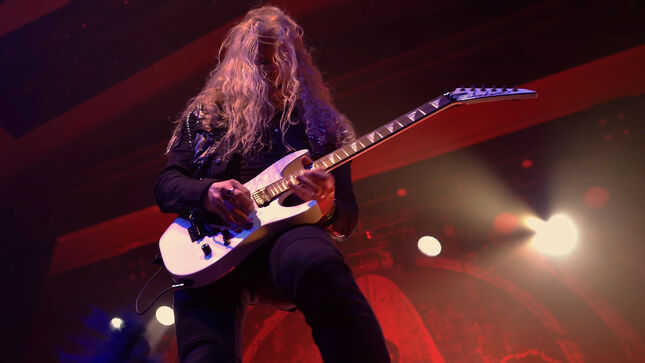 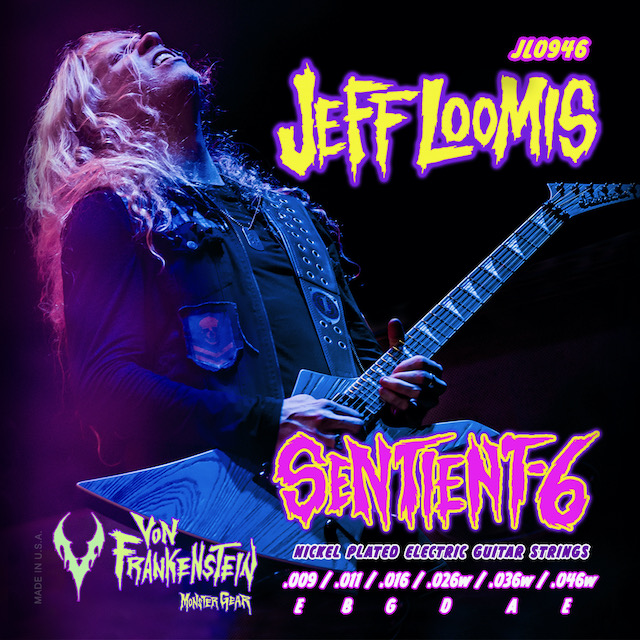 Hailing from Wisconsin, Jeff Loomis began his career at age 16 with his legendary audition for Megadeth. While he wasn’t selected because of his age, Loomis went on to define his own musical voice, developing a distinct rhythmic style intensified by killer speed. His brief stint in the Seattle progressive metal band Sanctuary led to the formation of Nevermore, where Loomis took on a central role in songwriting. After, a decade of solo work and projects eventually led to his appointment as guitarist of melodic death metal band Arch Enemy in 2014.

"I couldn’t be more excited to team up with my friend Doyle Wolfgang Von Frankenstein to release my first ever Signature String line!” said Jeff Loomis. 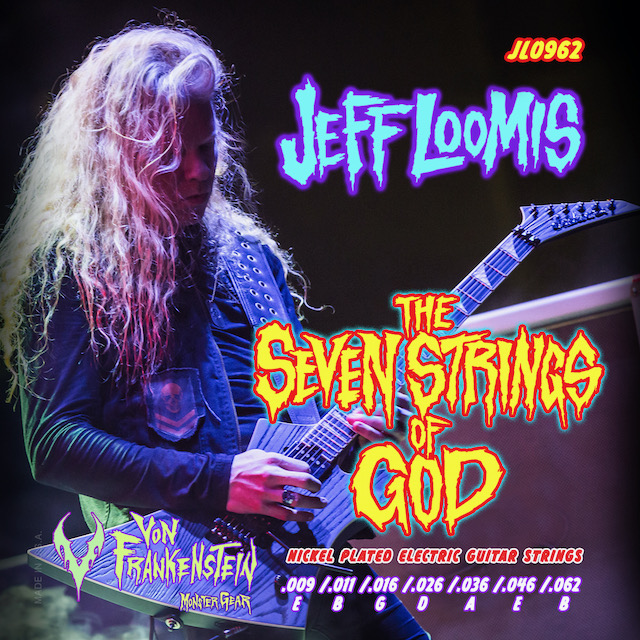 Like other Von Frankenstein gear, the Jeff Loomis Signature String Sets are made on a U.S. workbench using the best-available, domestically sourced raw materials. Each string is made by hand, one at a time, with nickel-plated steel that’s carefully wrapped around a treated hex steel core. Through this meticulous process, Von Frankenstein avoids rushing and mass production, ensuring the quality, feel, and durability required by the most discerning of players. Each string is individually sealed and labeled in its own anti-corrosion bag, guaranteed fresh out of the pack and guaranteed not to break.

Street price of $17.49 and under, with free shipping on all US orders. For a closer look and to learn more about Von Frankenstein Monster Gear, head here. 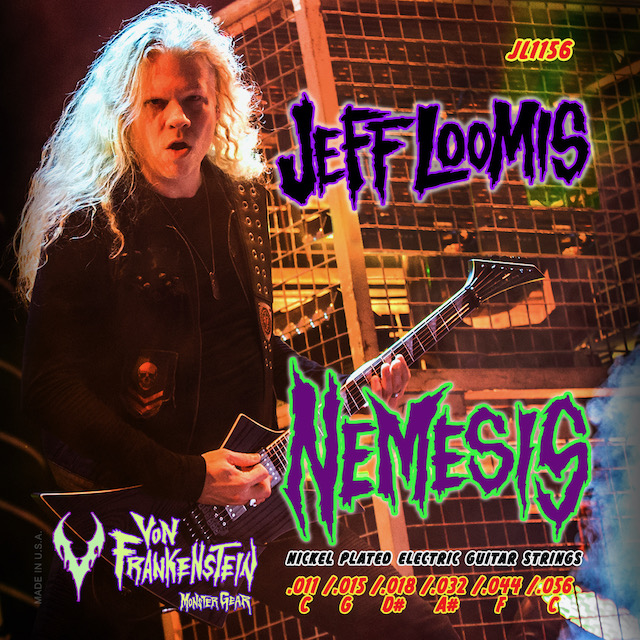