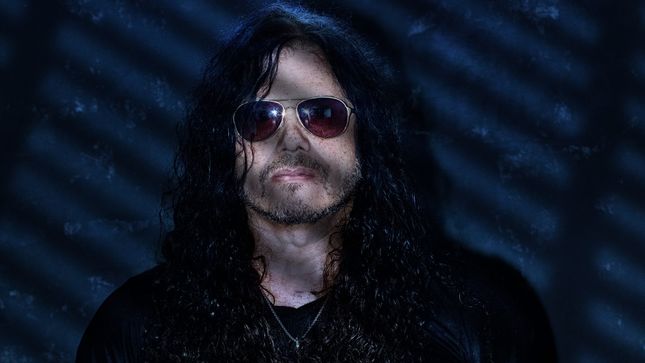 A second "making of" video has been released. Watch two segments below: