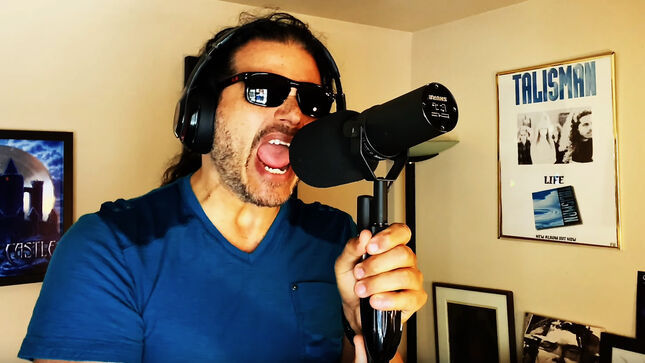 Jeff Scott Soto has released a quarantine video for "Someone To Love", the opening track of his new solo album, Wide Awake (In My Dreamland), out now via Frontiers Music Srl. Order the album here, and watch the clip below: