JETHRO TULL Premier Music Video For "Mine Is The Mountain" 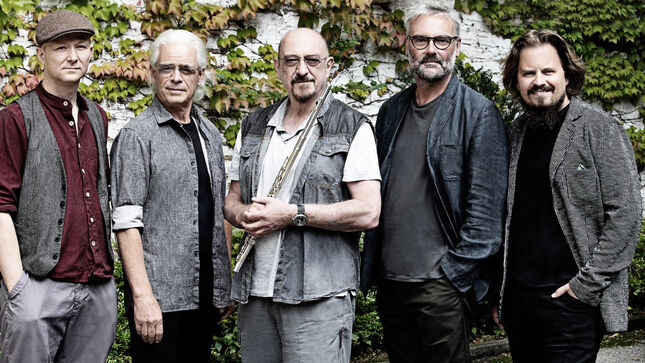 With the band now back out on the road in Europe, they recently added the fan-favourite new track, "Mine Is The Mountain" to their live set. To celebrate, a new video for the track has been commissioned, created by Tom Hicks who previously did the clip for "Shoshana Sleeping".

Of the track, Ian Anderson comments: “'Mine Is The Mountain' is, perhaps, a late-life partner to the Aqualung album song 'My God'. I had, as usual, a strong visual reference at the core of the lyrics. A miserable, committed trudge up Mount Sinai by Moses to face an angry maker before he must deliver the goods to his followers below is a powerful image, best imagined unless you are a wilderness trekker and much younger than I.”

The Zealot Gene is available in the following formats:

Jethro Tull have a busy live schedule over the next few months, visiting countries across Europe. Find the full list of dates here.