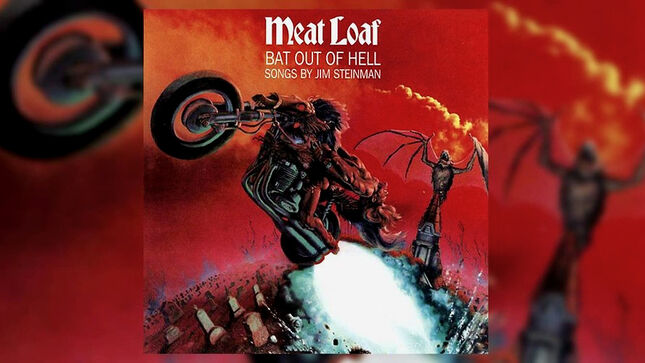 Jim Steinman, the composer, lyricist and record producer who worked with artists like Meat Loaf, Celine Dion, Bonnie Tyler and more, died Monday, the Connecticut state medical examiner confirmed to Variety. He was 73.

Steinman’s work appeared in a multitude of genres, such as adult contemporary, rock, dance and pop, in addition to musical theater and film scores.

He composed rock singer Meat Loaf’s debut album, Bat Out Of Hell, in 1977, which is one of the best-selling albums of all time with more than 50 million copies sold around the world. Steinman collaborated with Meat Loaf on the singer’s 1981 album Dead Ringer, served as composer/producer on his 1993 album Bat Out Of Hell II: Back Into Hell, and composed his 2016 Braver Than We Are album.

A message posted at the "Jim Steinman Rockman Philharmonic" Facebook page states: "It's with a heavy heart that I can confirm Jim's passing. There will be much more to say in the coming hours and days as we prepare to honor this giant of a human being and his glorious legacy. For now, do something that makes you feel young, happy and free. He'd want that for you!"