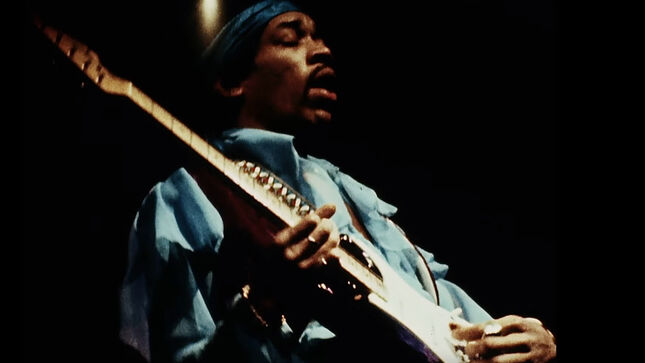 ianVisits is reporting that the Handel & Hendrix museum in central London, which has been closed since September 2021 for refurbishment, has confirmed that it will reopen on Thursday, May 18. 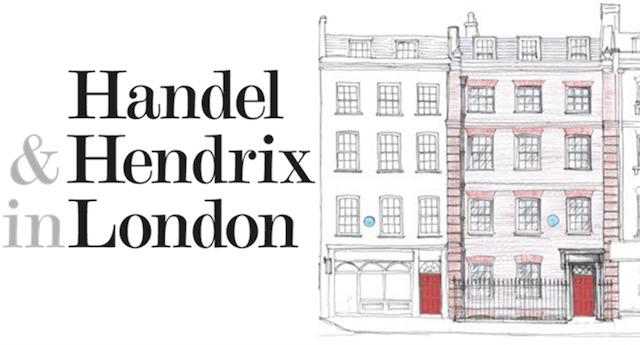 In addition, the museum says that it has been awarded a grant of £100,000 by the Wolfson Foundation towards its £3 million project. The restoration project will open all of Handel’s house to the public for the first time by restoring the basement and ground floor and refurbishing the upper floors which were first opened in 2001.

The Hallelujah Project will fully restore the London home of the composer G.F. Handel and present new stories about rock legend Jimi Hendrix, who lived in an adjoining flat in the 1960s.

When it reopens in May, the entirety of Handel’s home will be open to the public and presented as he might have known it, and the museum will have increased capacity for exhibitions, live music and education.

Alongside expanding the space open to the public, they’ve been restoring the front façade of the ground floor to its Georgian original and recreating Handel’s kitchen and restoring his ground floor parlours. When it reopens there will be a new exhibition about Jimi Hendrix’s music, Handel’s music and the musicians he worked with, and a display about London in the 18th century and 1960s.