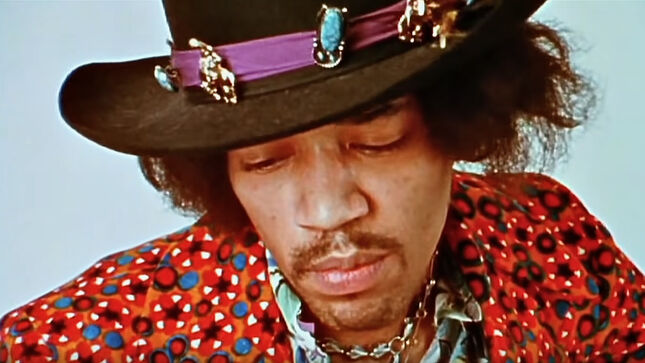 Triple M is reporting that Jimi Hendrix's California home has recently been listed for $3.8 million, giving fans the chance to have a virtual tour of this 1968 home.

"The secluded home that bizarrely has more bathrooms than bedrooms was built for Hendrix in 1968 in the Californian city of Topanga, just two years before his death. The secluded home is set in the canyon, with ocean views that would have been a sweet spot to write and jam." 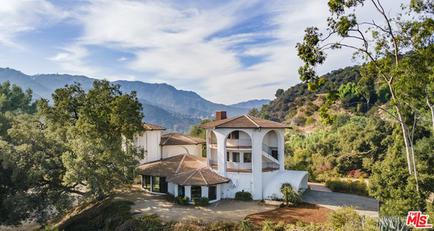 A gallery of photos, and more information, can be found here.