JOE SATRIANI Posts The Elephants Of Mars Track By Track #10: "Dance Of The Spores" - "In Every Record You Need A Parade"; Video 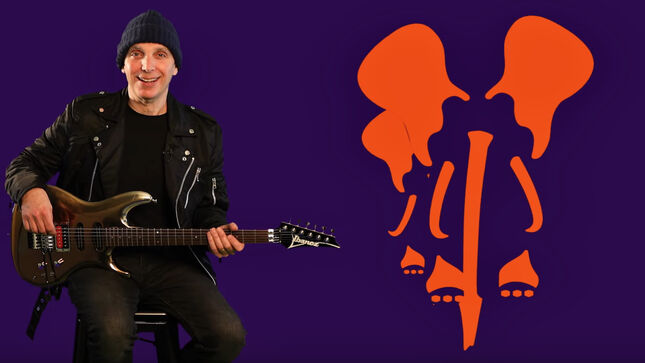 A message states: "What started off as a joke with some pizzicato strings and a funny demo turned into the trippy and circus inspired 'Dance Of The Spores'! Hear how the band took the concept of spores having a party and turned it into a track that finds beauty in the bizarre." 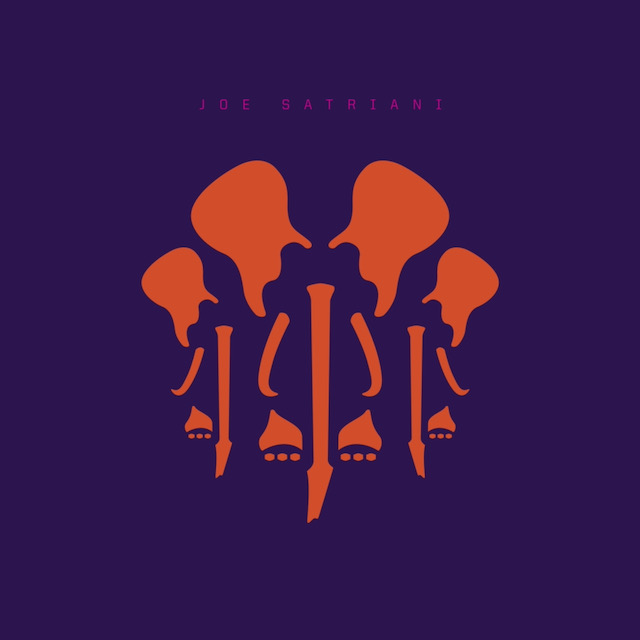