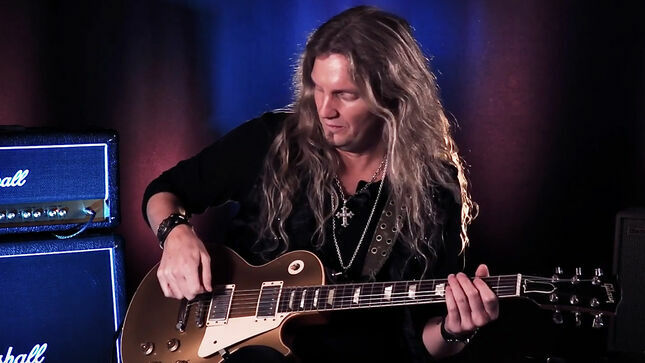 Whitesnake guitarist Joel Hoekstra  sat down with 80's Metal Recycle Bin to tell his story on coming to Hollywood... a few days late. His career includes erforming on Broadway for years with the very famous Rock Of Ages and then jumping over to Trans Siberian Orchestra, then Night Ranger for 7+ years.  If that's not enough he was able to wow David Coverdale into hiring him for the Whitesnake gig.

Sweet has checked in with the following update:

"Heading to LA right now to film two music videos for a new band project on Frontiers Music called Iconic. I co-wrote the album with Joel Hoekstra, Alessandro Del Vecchio, and Nathan James, and if you like Whitesnake 1987 you’re gonna love this. Of course, the incomparable Tommy Aldridge is drumming and Marco Mendoza is playing bass.

I’m very blessed to be a part of it and to be able to work with the best of the best. When I return, I sing the new Stryper album! It’s sounding absolutely stellar! Our best yet! I’m very grateful for all that I’m allowed to do and never ever take it for granted." 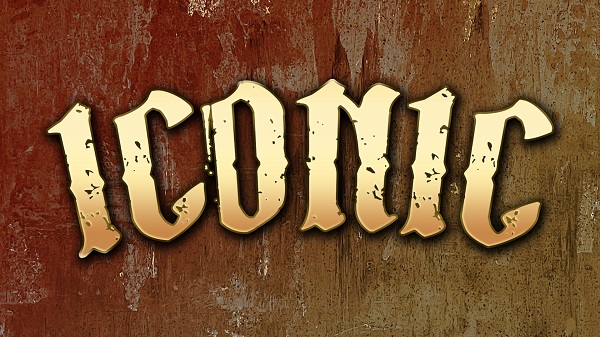