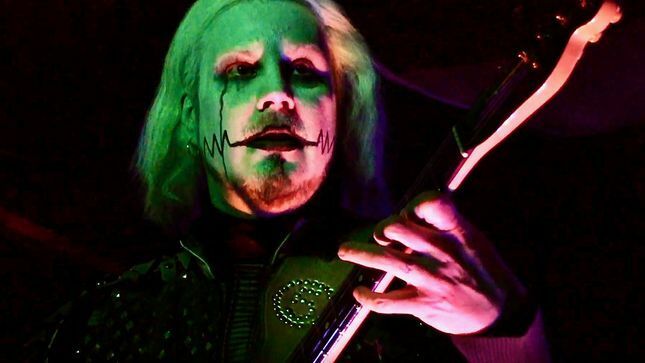 John 5 on the new album: "It's all instrumental, like my crazy stuff that I do. We have Peter Criss playing drums on 'Georgia On My Mind', we have Dave Mustaine doing a little vocal thing beause we have these little vocal hooks in each song. So it's super cool and it sounds so good. I love Megadeth so much, so I was, like, 'Oh my God. We've gotta see if Mustaine will do it...' and he kills it."

John 5 And The Creatures are hitting the road in the US for a brand new tour, with blues-rock guitarist and singer Jared James Nichols and industrial rockers Black Satellite. Joining the tour for shows in Sioux Falls, Sioux City and Lincoln will be YouTuber, musician, and multi-instrumentalist Sarah Longfield.

Tickets are available at John5.com. 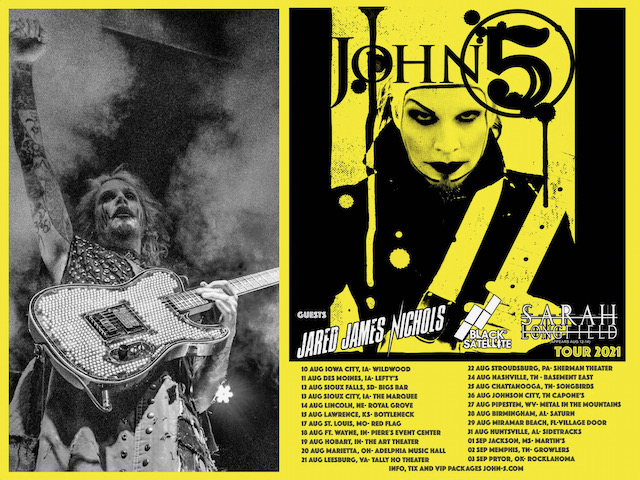