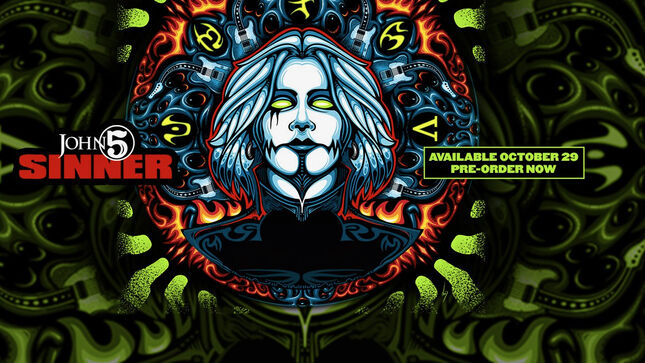 Today's album announcement is highlighted by the release of the first track from the album, the epic "Qué Pasa" featuring Megadeth leader, Dave Mustaine. Watch the official music video below, and find the track on download / streaming platforms here.