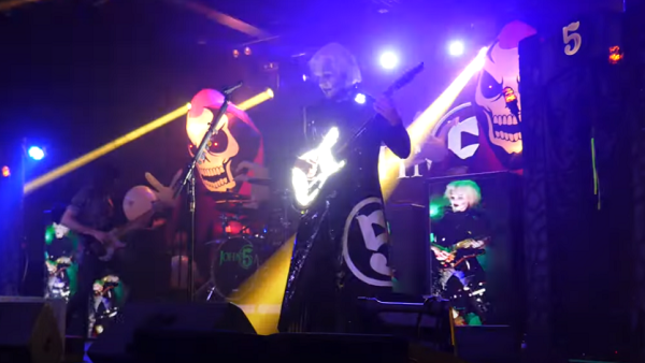 On October 22nd, Rob Zombie guitarist John 5 announced he was pulling out of his upcoming US solo tour supporting Yngwie Malmsteen. His statement is available below.

The tour is due to kick off in Atlanta, GA on November 16th and conclude on in Houston, TX on December 18th.

The announcement was highlighted by the release of the first track from the album, the epic "Qué Pasa" featuring Megadeth leader, Dave Mustaine. Watch the official music video below, and find the track on download / streaming platforms here.