JOHN WAITE Discusses The Demise Of BAD ENGLISH And Not Getting Along With JONATHAN CAIN - "Even When JOURNEY Was Successful, He Wasn’t That Friendly" 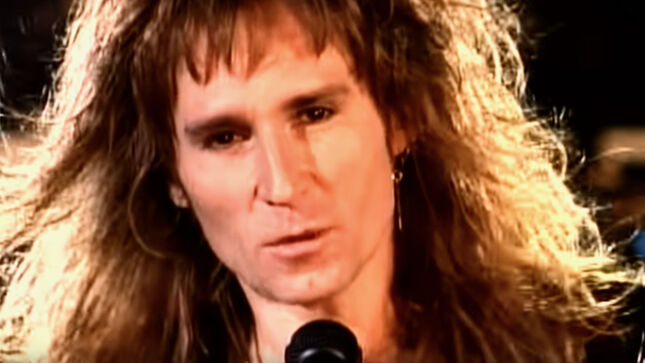 "Well, it was just me and Jonathan Cain just couldn’t get on," says Waite. "I mean honestly, even when Journey was successful, he wasn’t that friendly. He was always leaving early and coming late. He was a very difficult person to get on with. And in the end, I just said fuck it. We were in the studio and it was just awful. I mean it was just like pulling teeth. We haven’t written any songs that worked. We’d gone back in too soon. And the producer was just not the right man. And the band just fell apart. I just got up and left. I mean I really hung in there for as long as I could. I was working 18 hours a day on songs and singing. And I come in the studio and it would be like stony silence. There’s just like this political bullshit. So, I just turned around and left."