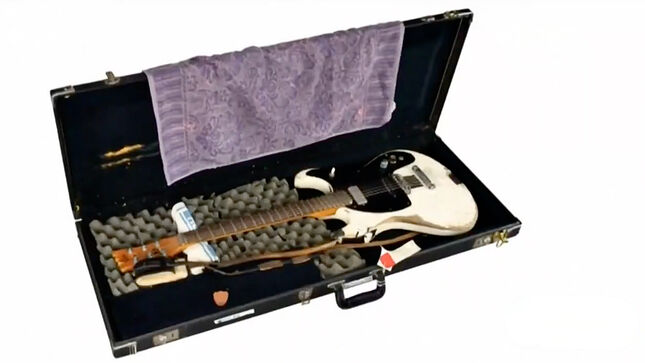 It was played at every Ramones performance until his retirement: from November 1977 through August 1996, for approximately 1,985 shows. For more information, go to rrauction.com.