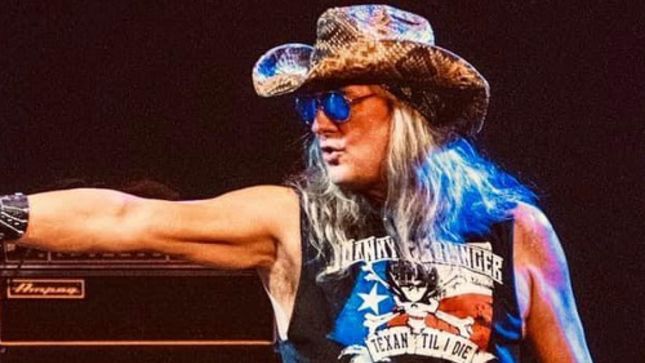 Former Skid Row vocalist Johnny Solinger has died at the age of 55 Solinger performed with the band from 1999 – 2015 and was featured on two full-length albums and two EPs. It was revealed in May that Solinger was suffering from liver failure.

A GoFundMe campaign was launched to assist with the medical bills incurred as a result of Johnny's condition.

Skid Row has shared the following message about Solinger’s passing:

“We are saddened to hear the news of our brother Johnny Solinger.
Our thoughts are with his family, friends and fans. Godspeed Singo.
Say hello to Scrappy for us.