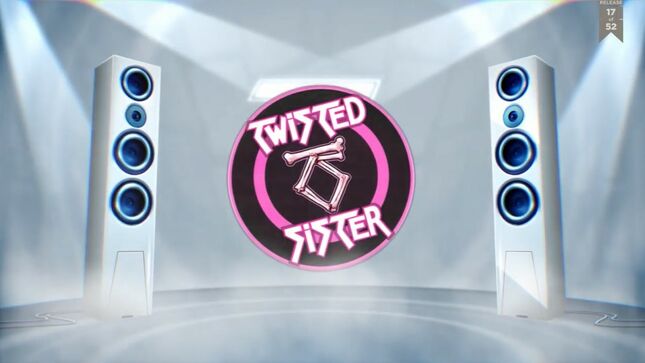 Led by the enigmatic Dee Snider, Twisted Sister was formed in 1972, going on to revolutionise mainstream rock throughout the ‘80s, using their high energy and entertaining music videos to stamp themselves into the public consciousness. Now they bring their rebellion to the reels in a new self-titled rock slot at House Of Spades.

The new ‘Twisted Sister’ game is a 6x6 cascading grid slot based around two of the band’s most iconic tracks, “I Wanna Rock” and “We’re Not Gonna Take It”. This slot and its design perfectly capture the unique style and essence of the band in their most popular era. All the gang are present as symbols on the reels Dee Snider, Jay Jay French, Eddie “Fingers” Ojeda, Mark “The Animal” Mendoza, and Anthony “A. J.” Pero.

The medium-potential game with 6/10 volatility grants players the opportunity to score up to 4,500 times their bet during the bonus features.

The game is available to play at the entertainment site House of Spades, where Dee Snider himself figurates an ambassador together with Alice Cooper, ‘the Godfather of Shock Rock,’ and Mr. Lordi from the Finnish band Lordi. The ambassadors are also found as playable avatars on the site. 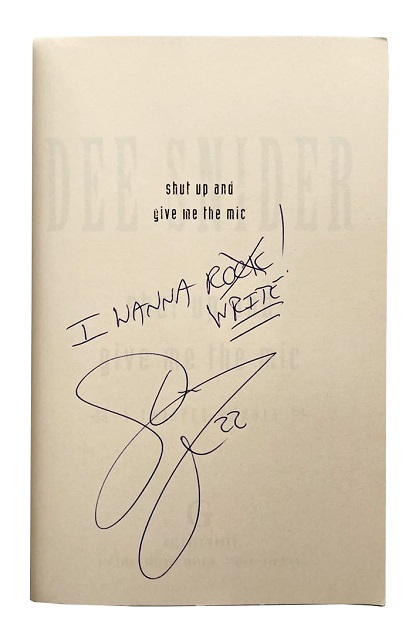 If you want to play the Twisted Sister game and enroll in the raffle for three autographed Dee Snider Shut Up And Give Me The Mic books. Head here for more information.