JON BON JOVI Reflects On 2020 - "The Greatest Thing Is Having Gotten As Close As I Have To My Kids"; Video 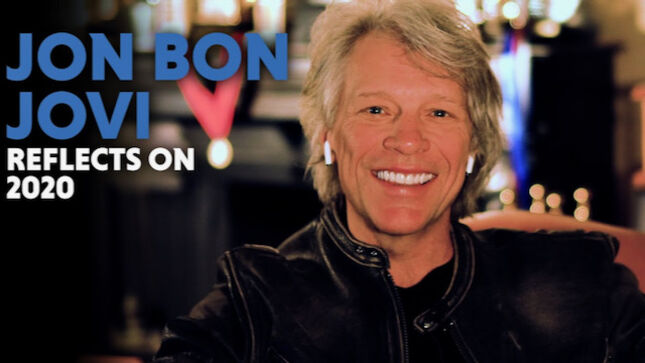 2020 was a very memorable year for everyone for many reasons. AXS TV sat down with Jon Bon Jovi to talk about how he stayed positive throughout the chaos and how he managed to release an album in the midst of it. Watch below:

Where does Jon Bon Jovi draw the line when it comes to quarantine hobbies? Right at friendship bracelets and 90 Day Fiancé. Listen to what the legendary rock & roller has been up to since the start of the pandemic and how he's preparing (if he could) to play Madison Square Garden tomorrow.