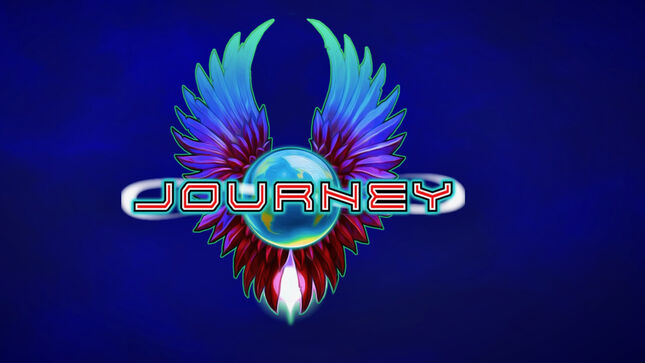 Journey has announced a special symphony performance at the The Colosseum at Caesars Palace in Las Vegas, NV on Saturday, December 18.

Tickets will be available on Friday, July 23 at 10 AM, PT at JourneyMusic.com. 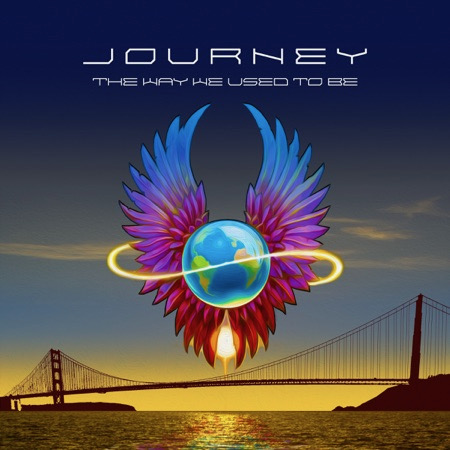 Stream the single via your preferred platform here, and watch the official music video for the song below: