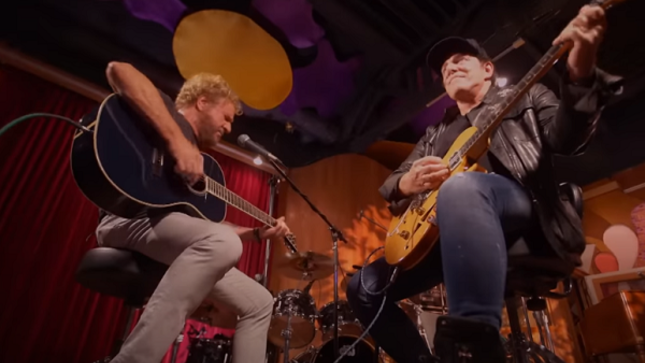 On The latest installment Of Rock & Roll Road Trip, Sammy Hagar stops by the world famous Record Plant in Sausalito, California and chats with Neal Schon of Journey before the duo perform a rendition of Depeche Mode's 'Personal Jesus'.

Journey recently released a visualizer for the new single, "Don't Give Up On Us", featured on their forthcoming studio album, Freedom, due out July 8 via BMG. You can also stream the song here.

“It is a very melodic song. It’s soulful, coming more from that R&B place and a little more Motown sounding but it definitely rocks. I feel like it's got Journey all over it,” says founding member Neal Schon about the track.

As the band’s legend continues to grow larger and their touring gets bigger, Freedom will be the first album of new material to be released in eleven years, since 2011’s Eclipse, and in addition to longtime keyboard player and primary lyricist Jonathan Cain and vocalist Arnel Pineda, one more member was recruited for the upcoming album - bassist extraordinaire Randy Jackson, who had played on Journey’s 1986 album Raised On Radio. 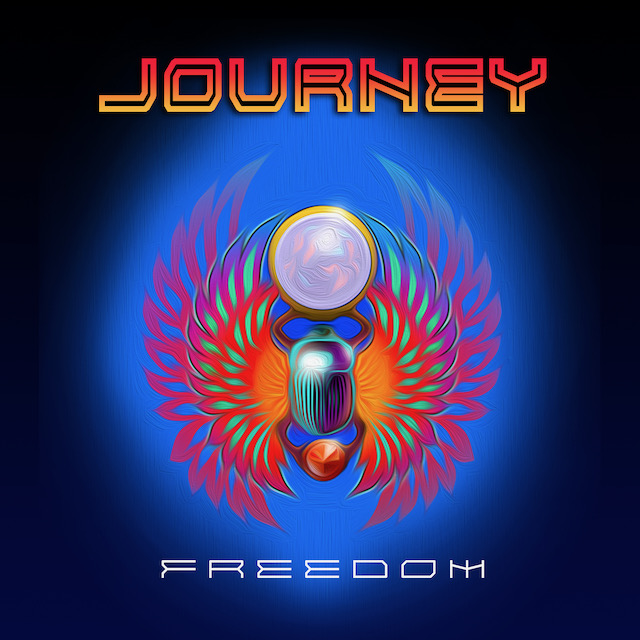 "You Got The Best Of Me" video:

* Freedom will be released by Frontiers Records in Europe and Japan. BMG will release the album for the rest of the world. 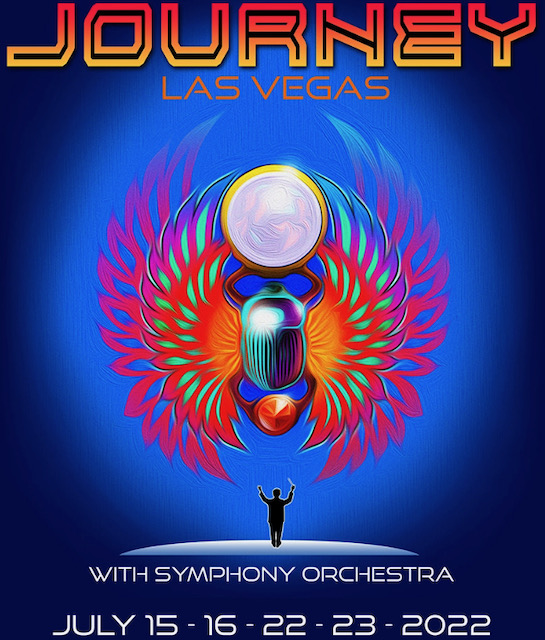