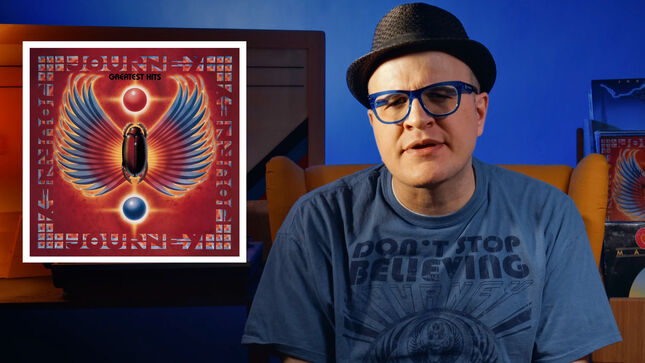 "Up next we count down the Top 5 Journey hidden gems. The deep tracks that in most cases are just as good as the hits. With commentary from the band members themselves including guitarist Neal Schon and keyboardist Jonathan Cain, with stories of creating the songs with Steve Perry including 'Escape', 'Still They Ride', 'I’ll Be Alright Without You', and other of their great 80s songs."