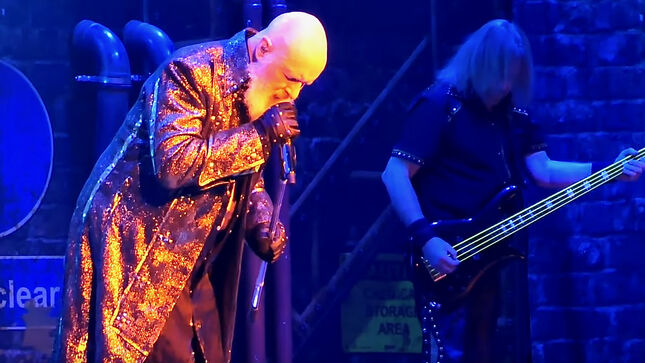 Judas Priest will return to the road as a “relentless four piece heavy metal band”, as touring guitarist Andy Sneap, who co-produced the band’s 2018 album Firepower alongside Tom Allom, steps away to refocus on studio work, including upcoming Judas Priest material.

Priest guitarist Glenn Tipton, who was forced to step back from intensive touring after being diagnosed with Parkinson’s disease in 2018, will be “coming out on stage with us here and there as before.”

The band’s statement reads: “Hello maniacs! We are chomping at the British Steel bit to return to world touring… celebrating 50 years of Judas Priest as an an even more powerful, relentless four piece heavy metal band - with Glenn coming out on stage with us here and there as before. Big thanks to Andy for all you’ve done and continuing to be in the production team for our new album… See you all soon headbangers!”

Judas Priest's 50 Heavy Metal Years North American tour, with special guest Queensrÿche, is scheduled to launch on March 4 in Peoria, IL, and wrap up on April 13 in Hamilton, ON (Canada).

A complete list of shows can be found below. Tickets here.