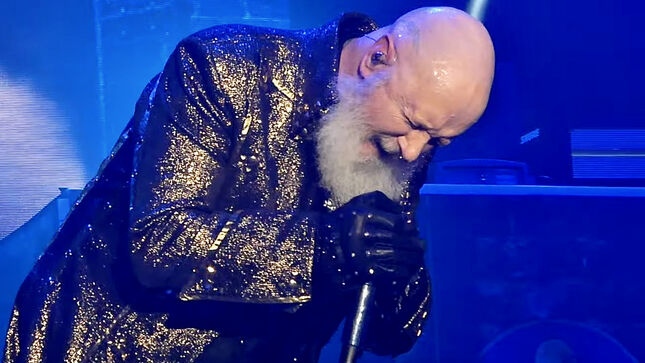 When Judas Priest frontman Rob Halford submitted his ballot for Rolling Stone’s new "500 Greatest Songs Of All Time" rankings, nearly all of his Top 10 tunes were certified headbangers. Halford was one of more than 250 artists, journalists, and industry figures to weigh in on the new list.

He recently caught up with Rolling Stone to break down his picks, singing the praises of Ozzy Osbourne, Ronnie James Dio, and Motörhead’s Lemmy Kilmister, among others. Many of his picks echo his selections for his Top 10 favourite albums, which he sent to Rolling Stone last year when they re-ranked the "500 Greatest Albums Of All Time".

Regarding his #1 song, Black Sabbath’s “Paranoid”, Halford praised the tune’s pioneering spirit. “For me, it was one of these game-changing moments that we have in music, because it brought out and brought forth a genre and a style of music that lit up the world,” he said. “‘Paranoid’ just took off like a heavy-metal rocket.”