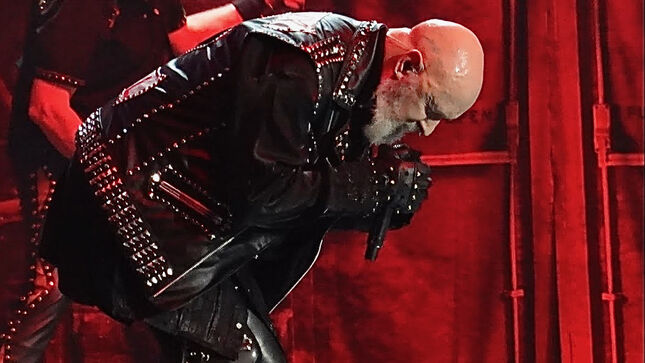 On the 43rd anniversary (September 17th, 1979) of one of the greatest live albums of all time, people once joked about it being “Unleashed In The Studio.” Of course we are taking about Judas Priest's Unleashed In The East, which was recorded on February 10th and 15th at Kosei Nenkin Hall and Nakano Sun Plaza in Tokyo, Japan during their Hell Bent for Leather Tour. Even the cover has interesting history. As Priest had parted ways with drummer Les Binks, there is no drummer on the album art. It wasn’t even shot in Japan, but the St. Albans City Hall in the UK. 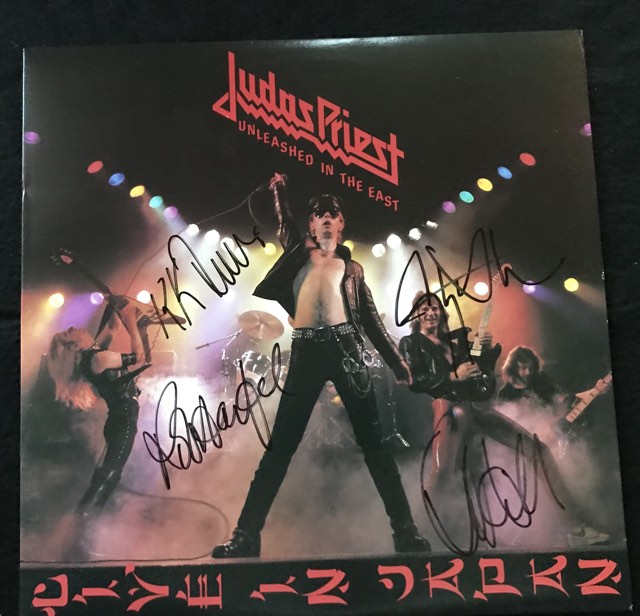 Singer Rob Halford talked to BraveWords about it a few years back: "I tend to believe that great things in music generally end towards the beginning of every decade, and that was certainly the case of Unleashed In The East. Thinking back, in 1980 things exploded - the whole global reach of metal took off in a massive way from 1980 onwards. So, maybe that live recording from Priest from Japan was like a catalyst or a touchstone for many people. It's one thing to hear a band come out from a studio recording, but the essence of the bulk of the material on Unleashed In The East is genuinely live. Just to clarify that whole Unleashed In The Studio, because it's important to me. The fact was, that while we were in Japan recording the album, we were kind of caught off guard by the label who approached saying they were going to record the show, so we weren't really prepared. The second issue was that I was having a fucking horrific time with jet lag, and I was trying to stay awake all day to perform that night. Because of this, my voice got really, really shot. So, fast-forwarding to Ringo's (Starr's) house, and I said to Tom Allom (producer) that I was going to sing the entire show, without taking any breaks. I just wanted to sing the entire performance live. So, I just wanted to clarify that my vocal performance is as live as it could be - in the respect that there were absolutely no double-takes, and there was no going over and fixing things. That was a genuine front-to-end live performance. It was just a different country (laughs). The band was in Japan while I was in the UK. Now that I've got that off my chest, I feel better (laughs). Unleashed was a very powerful, important moment for Priest and for metal... there is no doubt about that.”