K.K. DOWNING Looks Back On Stealing A JIMI HENDRIX Fuzz Face Pedal On In The Trenches With RYAN ROXIE 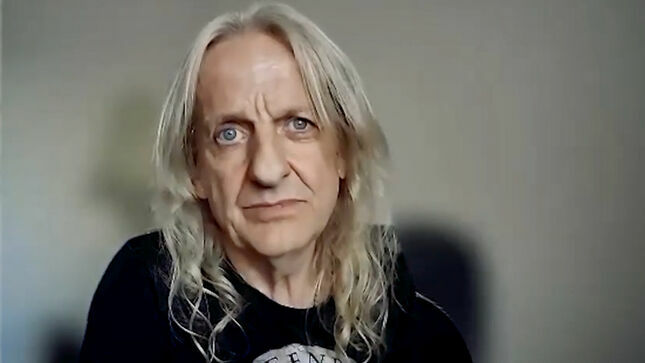 On the latest episode of In The Trenches With Ryan Roxie, during the section 'The One That Got Away', former Judas Priest guitarist K.K. Downing tells Roxie of his piece of gear that went lost. As a huge fan of Jimi Hendrix, when he was very young he spotted a Fuzz Face pedal on the stage, exactly like the one he’d seen Jimi play a few weeks earlier at the Royal Albert Hall, and after the show was over and  the band left the stage he stole it. Sensational turn of events: it didn't last very long as someone stole it from him as well!

Check out the clip below.

KK's Priest, the band comprised of renowned former Judas Priest guitarist, K.K. Downing and former vocalist Tim “Ripper” Owens, have released the single “Brothers Of The Road” off their forthcoming Sermons Of The Sinner album. Listen below. The album comes out via Explorer1 Music Group/EX1 Records on October 1st.