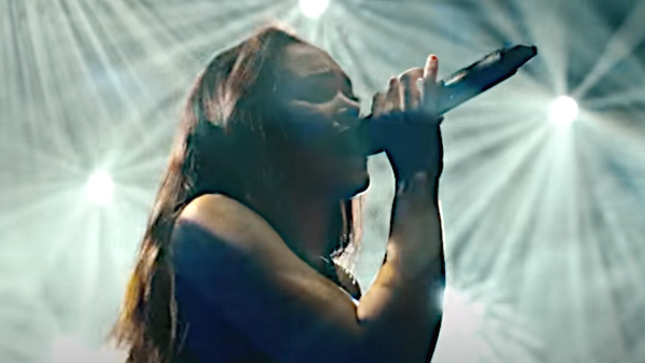 Symphonic metallers Kamelot have checked in with the following update:

"South America! Are you ready to rumble?! The shows are just around the corner, and we are pleased to announce Melissa Bonny (Ad Infinitum) will be our guest  singer on this run. Co-headliners are Turilli / Lione Rhapsody." 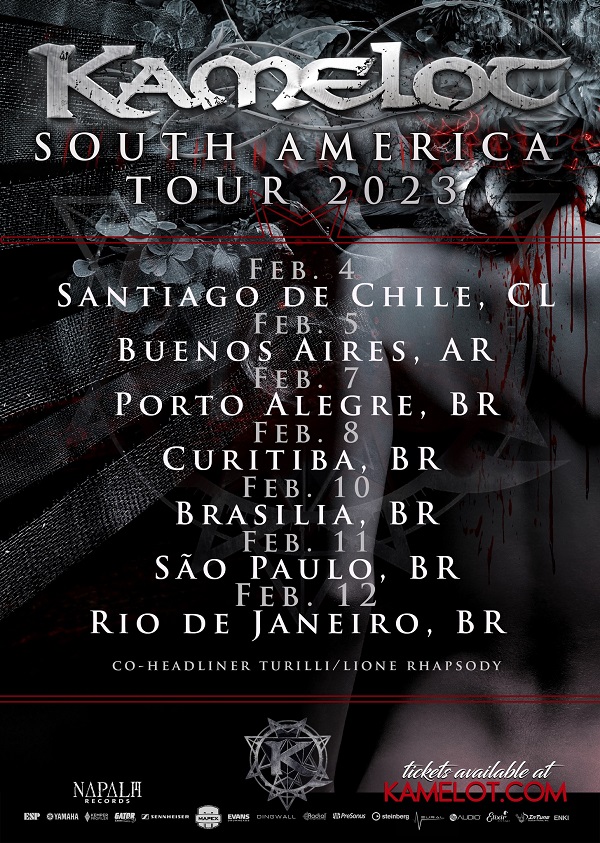 League Of Distortion / Exit Eden singer Anna Brunner performed as a guest vocalist during the show.