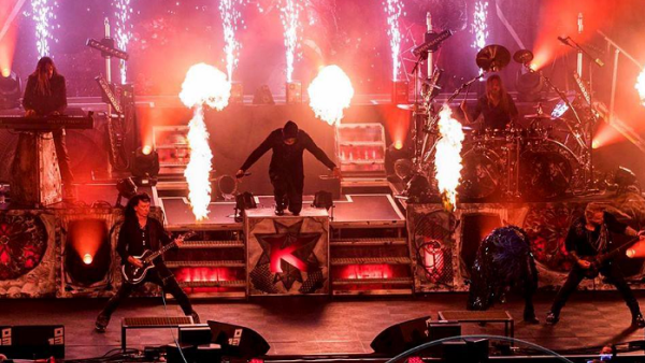 League Of Distortion / Exit Eden singer Anna Brunner performed as a guest vocalist during the show.

Kamelot: "Bulgaria! You were amazing! We had a blast! Thank you all for coming and having a great time with us."