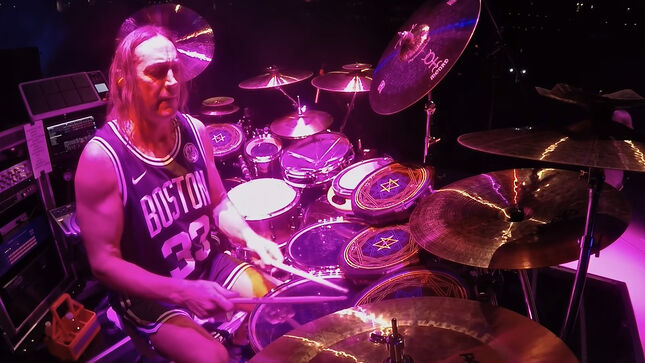 According to FOX4 News Kansas City, prosecutors have dismissed assault charges against Danny Carey, the drummer for rock band Tool. The court did not give a reason for the dismissal, saying the case is a closed confidential matter as of January 23.

The decision to dismiss the case comes more than a year after officers arrested Carey for misdemeanour assault at Kansas City’s airport. Carey was allegedly involved in a fight with another man in a terminal on December 12, 2021.

Airport police transported Carey to the Kansas City Police Department following the argument. The other man was not taken into custody, according to an airport spokesman at the time of the incident.