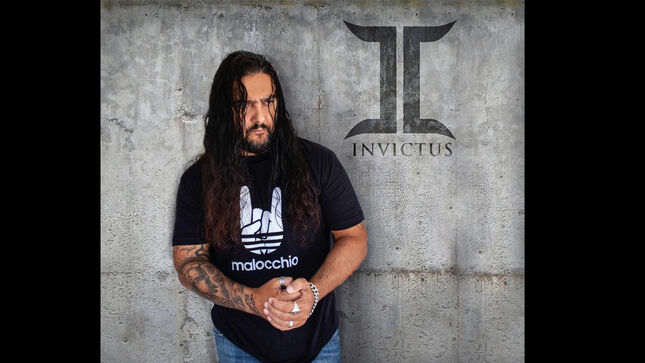 A Latin epithet for various Roman deities, “Invictus” translates to “unconquered” or “invincible,” a theme put forward throughout Iacono’s latest output. The eleven songs that comprise Unstoppable offer an unflinching view of an unbreakable spirit, examined through the lens of ambitious, unapologetic heavy music.

Iacono got to know Clancy, who often works alongside Colin Richardson and Andy Sneap, while making Kataklysm’s fourteenth album, 2020’s Unconquered. “Chris is an excellent songwriter and vocalist with a lot of talent,” Iacono says. “We have a lot in common with our musical tastes.”

The sound of Invictus resonates deeply with all those who forged themselves in the fire of life’s obstacles. Conceived as an unflinching examination of fury and determination, Invictus explores the depths of struggle, frustration, and perseverance that shaped Iacono into the man he is today.

Comments Iacono, “Today we unleash the preview to a record we worked so very hard on. The first video/single ‘Exiled’ has a great start-to-finish that really touches a lot of elements this album represents. My whole career has been about overcoming obstacles and reaching the light while keeping true to myself. This is a project that, regardless of the outcome, needed to be done for my soul. I’m very honored to have had Chris Clancy, J-F Dagenais, and Jeramie Kling by my side in this new endeavor. Unstoppable is the gateway to self-preservation and perseverance and I hope you all enjoy it!”

Adds Clancy, “I was really honored to have Maurizio reach out to me and ask me to be a part of everything when he decided it was time he did a solo project. It’s not often I have the chance to be so heavily involved in writing and working alongside people I look up to, so I jumped at the chance. We put some ideas together between us and everything just worked. I couldn’t believe how easily it all fell into place; how every idea we had just worked and fueled another idea. The music has gone from strength to strength, and I’ve never had so much fun. I think the music is absolutely brutal with a solid dose of anthemic moments scattered throughout. ‘Exiled’ is a perfect example of what this album is about. It’s everything I’ve wanted to hear from a band for years and I’m stoked to be in it.”

Unstoppable will be released on CD, LP, cassette, and digitally. Find pre-orders here. 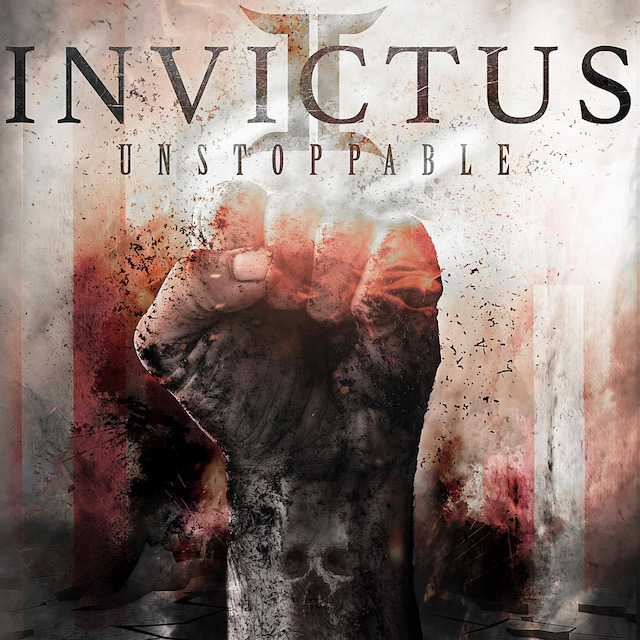