KEITH RICHARDS On New Music From THE ROLLING STONES - "I Hope That We'll Have Recorded Some Stuff By The End Of The Year"; Audio 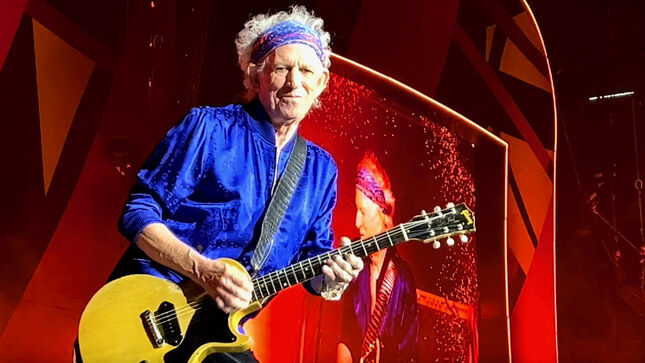 This is part 2 of Matt’s celebration of 60 years of The Rolling Stones, following on from new interviews with Sir Mick Jagger and Ronnie Wood, which aired on Apple Music 1 and Apple Music Hits last month.

A few quotes from the interview follow, courtesy of Matt Wilkinson on Apple Music 1....

On going to prison: "The Scrubs [Wormwood Scrubs] is, actually... you had to be there, you know I mean? To actually understand it. It was a weird experience, but I mean, I've been in a few other clinks over the time, and basically they're all great once you get out."

On working with Mick in Jamaica: "Yeah, we did, and I guess when this tour's finished, give it a break for a bit, but then I imagine that we'll pick up where we left off in Jamaica. There's some good stuff there. It was fun. Port Maria, somewhere - up there... up in the Blue Mountains. We played it like hermits, we didn't go out, we just worked, but we'll pick up on that I guess a little later in the year."

On releasing new music: "I couldn't say what form things are going to come out. I hope that we'll have recorded some stuff by the end of the year, and then, I mean, what do we do, stream it? I don't know. Anyway, I just make records and then we figure out how they come out, right? That's what I do."

Listen to the interview with Keith in full on The Matt Wilkinson Show on Apple Music 1, here. 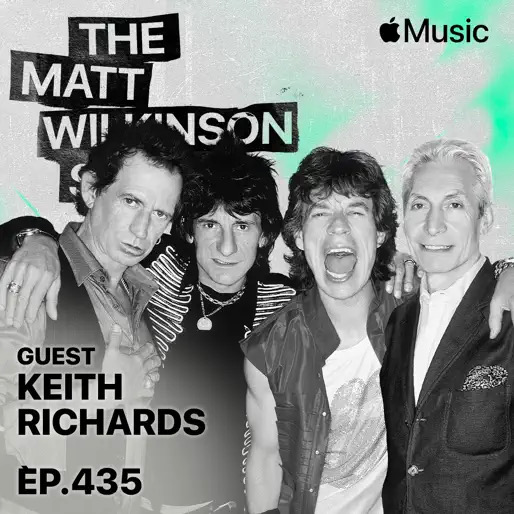