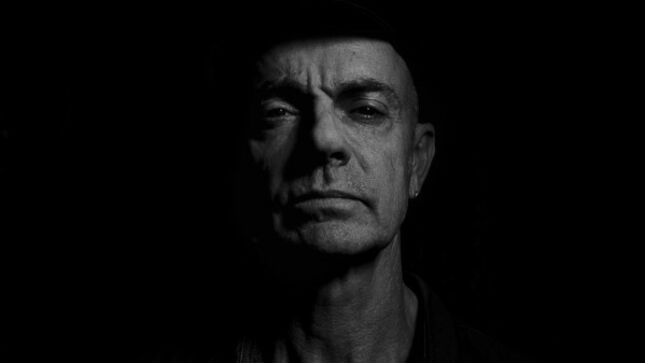 As a founding member and co-creative mind behind proto-industrial post-punk icons Killing Joke, Big Paul Ferguson has already earned his place among the most influential and highly regarded musicians of his era. Ferguson’s signature tribal drum style not only set Killing Joke apart from the scores of British bands coming up in the ‘80s, adding both depth and weight to the band’s piercing, discordant sound, but it also became a reference point for rock percussionists that followed in the band’s wake. 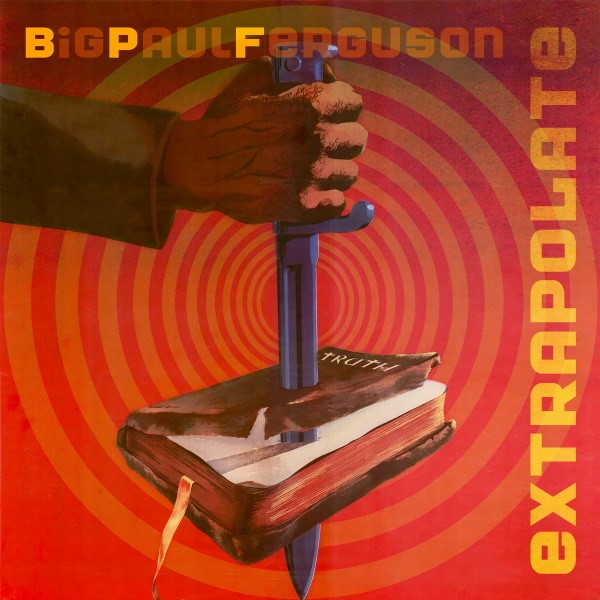 In anticipation of the album’s full release on June 25, Ferguson is sharing Virtual Control’s first single “Extrapolate,” one of the album’s most propulsive tracks that rides an unrelenting guitar/bass hook supported by taut percussion and a hypnotic lead vocal, expertly mixed by award-winning producer Tom Dalgety (Pixies, Rammstein).

Ferguson shares these thoughts on what inspired the song, “My reflections on the dichotomies, social and personal, of these times. How our lives are being affected by isolation coupled with the bombardment of conflicting information. Our trust in what is real and true being challenged on a daily basis.”

Virtual Control will be available on CD and in limited edition red vinyl. Preorder / pre-save the album here. 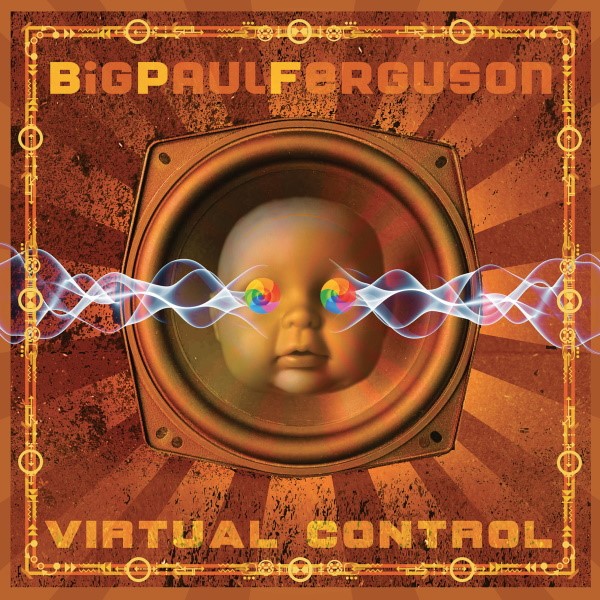