KING 810 Releases “I Am The Enemy” Single 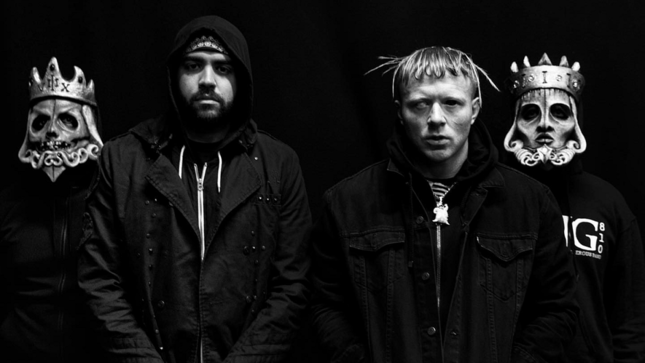 AIW Management artist King 810 has released their official music video for single "I Am The Enemy".

The band has also announced tour dates that begin on August 26 in Pittsburgh, Pennsylvania at Crafthouse. 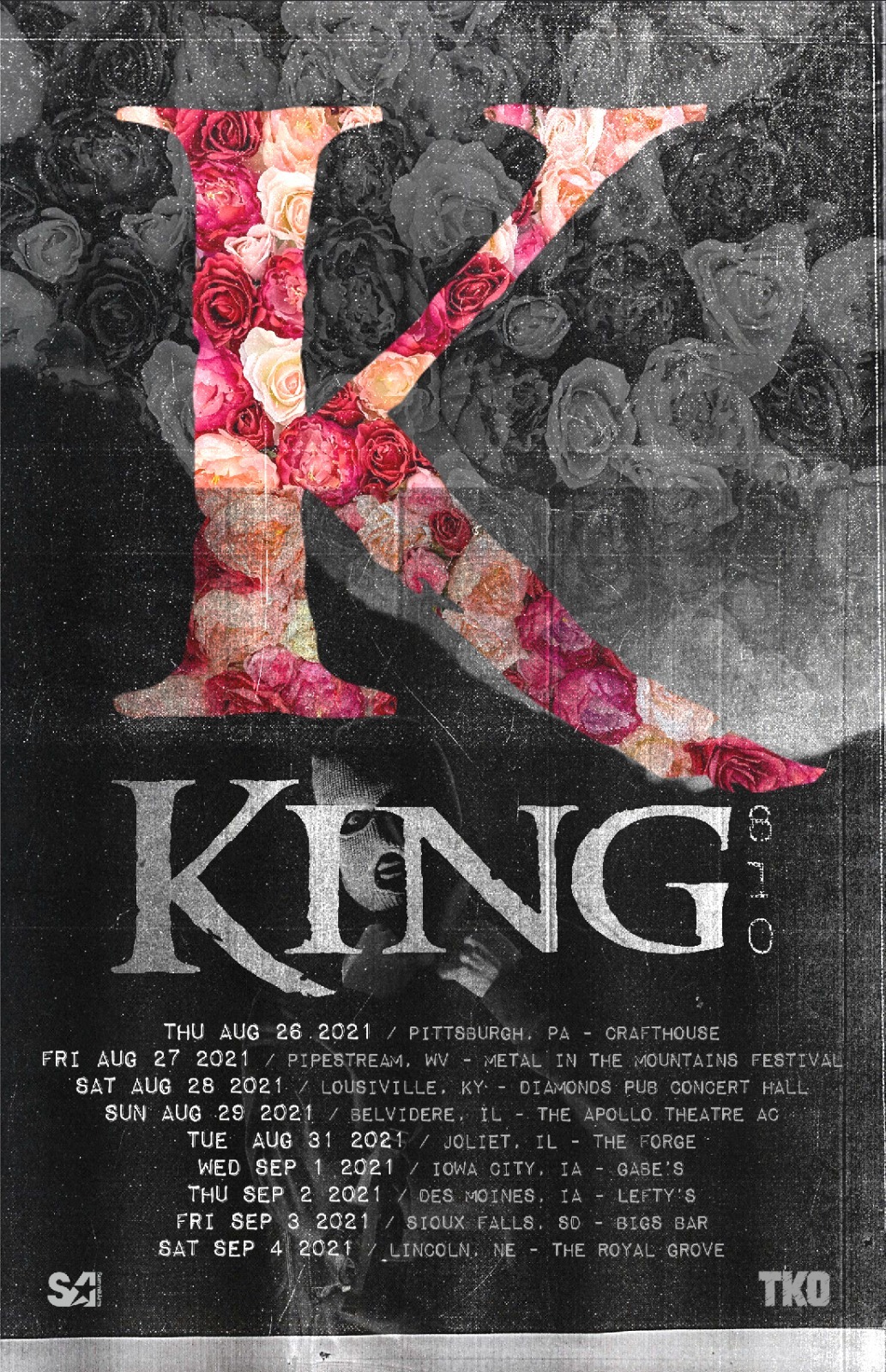