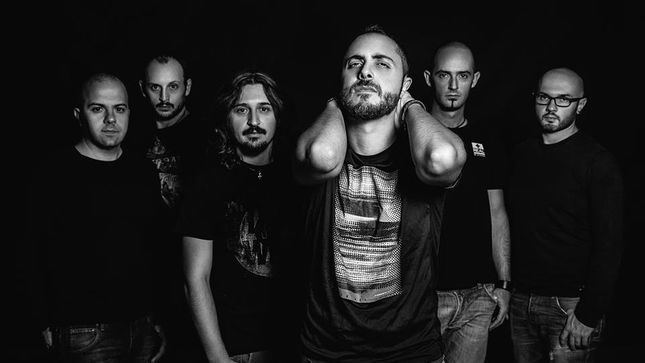 Sensory Records, who also released Kingcrow's In Crescendo album, will unveil Eidos worldwide on June 23. Music from the album and new tour dates will be announced in the coming weeks.