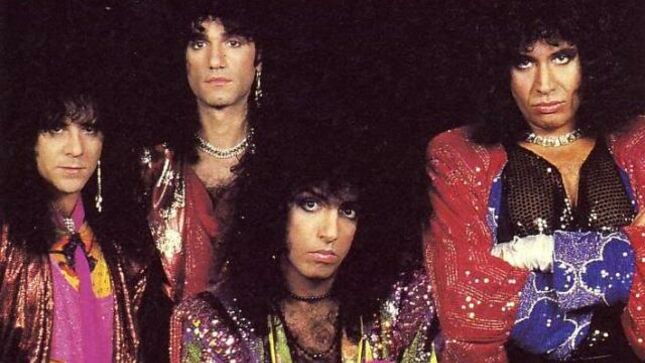 This week, 80's Glam Metalcast host Metal Mike is joined by Rob Wylde from Midnite City/Tigertailz for a KISS a non-makeup era album ranking discussion ('83-'92). They also talk the tours, videos, and different looks from that time period. A slideshow plays throughout the discussion. Check it out below.

In a new interview with Metal-Rules.com, former KISS guitarist, Bruce Kulick, commented on the upcoming final show of the band's End Of The Road tour An excerpt follows:

Metal-Rules.com: One thing that will definitely happen sometime in the future is the last KISS concert in New York, and as far as I know, you’re involved in that too. It will be a historic event on many levels.

Bruce Kulick: "Well, as far as I know, obviously, that date in July of ’21 changed, as you know, even though it hasn’t been re-announced. But I do expect to be there, and I have no idea when it would be, but I look forward to it, of course. I think it’ll be a really magical night. I really do. I have no particulars about it, no meaning, no information, no anything about it. But the great thing is that I’m still really close with all those guys. And they know that I’m a big supporter of what KISS means in my life, and I’m proud of them for carrying on what they do. So hopefully, it’ll be a good celebratory evening. Hopefully, as many of the KISS members, who they would allow, could be involved, and we make it a big celebration. It will be fun."

Read the full interview at Metal-Rules.com.