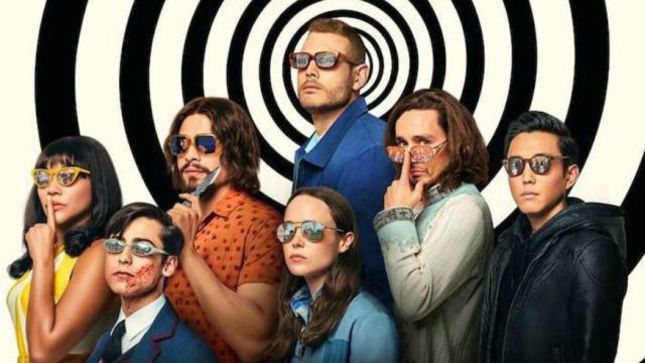 The second season of the Netflix series, The Umbrella Academy, was released on July 31st. The soundtrack - in Episode 4 to be exact - features the KISS classic "I Was Made For Lovin' You" and the Styx hit "Renegade" during key scenes.

The Umbrella Academy is based on the comic book series of the same name, published by Dark Horse Comics. The story revolves around a dysfunctional family of adopted sibling superheroes who reunite to solve the mystery of their father's death and the threat of an impending apocalypse.

The show is primarily filmed in Toronto and Hamilton, Ontario, at locations including the University of Toronto, Union Station and the Elgin Theatre.