KISS – “Do You Love Me?” Finale Video Streaming 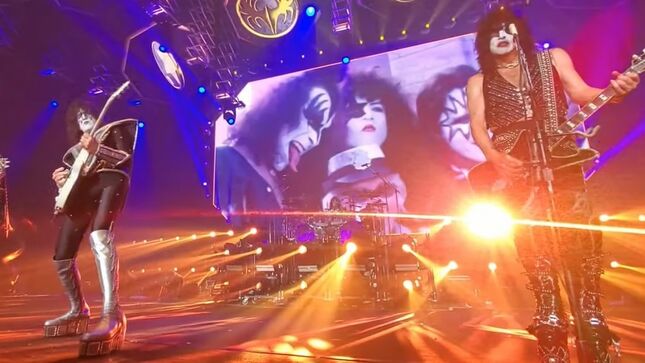 Legendary rockers KISS destroyed Atlanta last night, October 10, and the band has released footage from the finale of the Destroyer classic, “Do You Love Me?”

A caption reads: “Do you love us? We love you, Atlanta! Thank you for an amazing night!”

KISS’ End Of The Road Tour continues on October 13 at The Pavilion at Star Lake in Burgettstown, PA. Find additional information at kissonline.com/tour.