KISS - Former Manager Addresses Rumours About What Happened Between The Band And Late Drummer ERIC CARR Before His Passing; Video 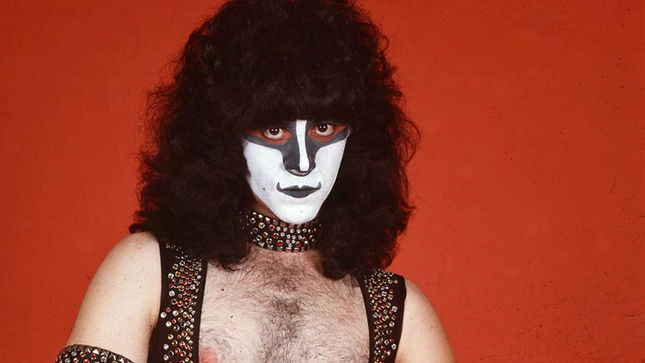 Episode #465 of the Three Sides Of The Coin podcast is available for streaming below.

A message states: "Larry Mazer, former KISS manager during Hot In The Shade and Revenge, returns for a focused discussion on Revenge. Larry also clears up all the rumours about what happened between Eric Carr and KISS before his passing. We talk about the Revenge songs, the Revenge tour, the support acts on the tour, the Revenge album singles, Larry shares a couple memorable phone calls from Gene Simmons, Larry’s opportunity to manage the KISS reunion and so much more! We also talk Cinderella and Buckcherry."